Some thoughts on assumptions and a quinoa salad 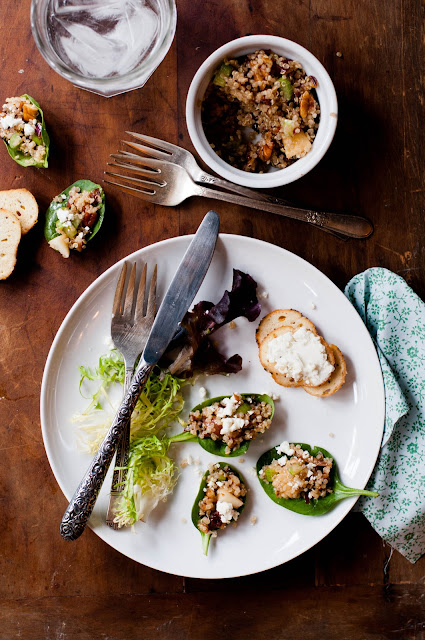 As adults, how often do we make assumptions about things?

I assume their feelings are hurt when they brawl.
(they rarely are)

I assume they are too young to handle complex feelings like love
and loss.
When in reality they are able to cut through the emotional miasma, get to the heart of the matter.
and move on. 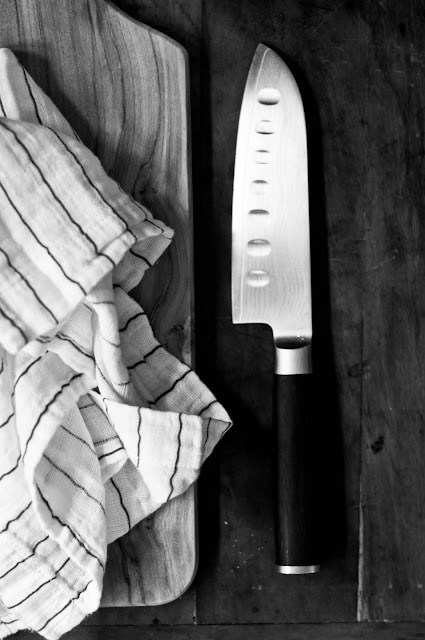 Like when we had to give our dog away but didn't tell the boys because we didn't want them to feel like they were being punished. A week went by, when finally my oldest, J, looked around the room and asked, "Hey, where's Bronco?"
My heart fell to my knees, and my stomach lurched into my throat as though I had been simultaneously catapulted into space and sent plummeting down to the pits of Dante's eighth circle. 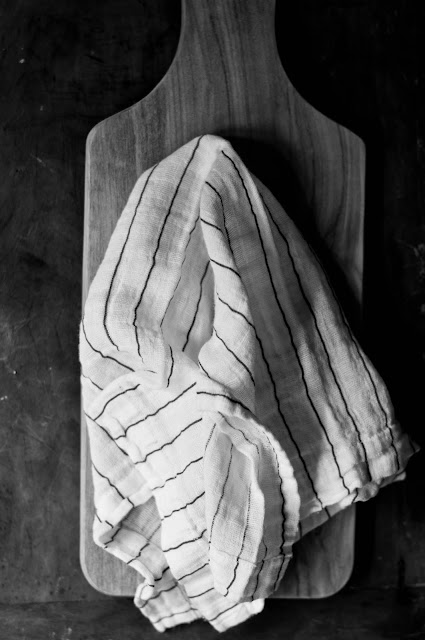 "I...I...I'm so sorry..." I stammered.
"He ran away."
Which could have been true because he did run away.
all.the.time.
Which is why we had to find a better home for him.
One with lots of land and people who didn't care if he jumped onto the stove and pulled down three large pots filled with delicious bubbling gravy and 30lbs of meatballs...
(but that's a story for another time) 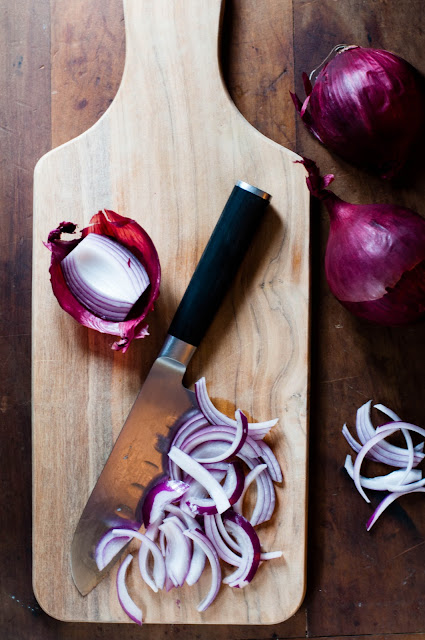 Through a veil of flash flood tears he looked straight through me into my soul then dropped his little 6 year old head into his grubby little hands and his whole body shook in disbelief.
Next came the remaining 4 stages of grief in rapid succession: anger, bargaining, depression
and acceptance
And 7 minutes later he asked:
"Can I get a hamster?" 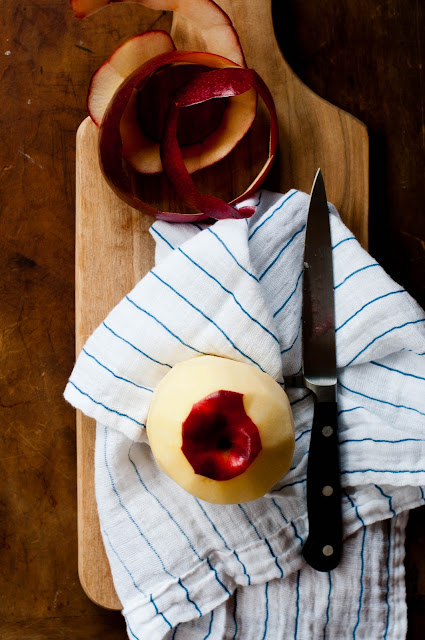 Then again, sometimes assumptions are dead on.
For example, when I made this quinoa salad, I assumed my kids would hate it.
They did not disappoint. 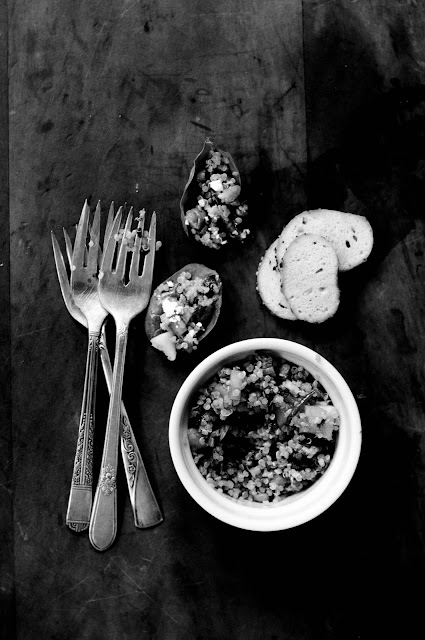 Saute the red onion in olive oil and a sprinkle of salt until golden brown. Then add the balsamic vinegar and cook it down until no liquid remains. Set aside to cool.
In a large bowl, toss together quinoa, celery, apple, pecans, dried cherries, cheese and onions.

The dressing: whisk together a equal amounts of olive oil and champagne vinegar ( a few tablespoons of each will do nicely) with some salt and pepper.

Toss the salad with the dressing and let it sit for a few minutes.
Serve with baby spinach.

This salad just gets better over time.