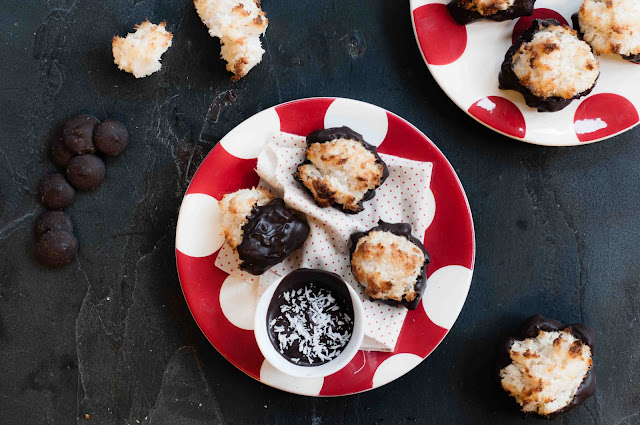 The holidaze are over.
the tree has come down.
and all Santa's goodies have been relocated to their proper residence.
Most importantly those itty-bitty, tetanus shot requiring legos that notoriously find their way out of the box, and onto the floor where they lay silently inconspicuous, like land mines, waiting for a poor barefoot soul to come meandering innocently by.
I cannot tell you how many times I have been taken down by a well camouflaged dark brown  twosie, only to step on another shortly after extracting the first one from my well calloused (throbbing and bleeding) heel. 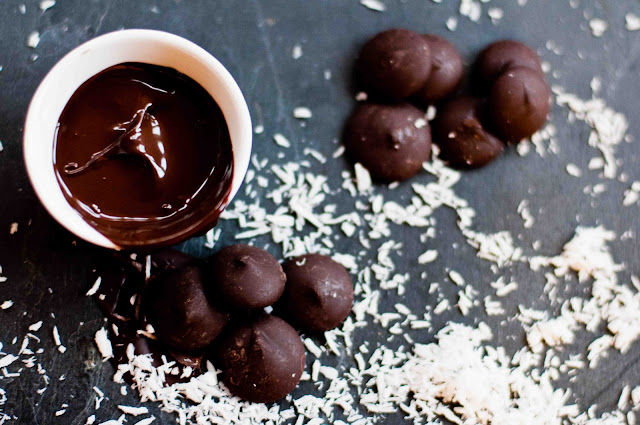 The only Christmas item I will have a difficulty retiring until next year is the Christmas CD currently residing in my car stereo.
No, it's not something cool like MTV Christmas Unplugged with the Barenaked Ladies and Paul Simon.
It's the Muppets.
Yes, The Muppets.
Kermit, Fozzie, Scooter...the whole gang.

While Ms Piggy is charming in her own kissy-kissy pork filled way, and Animal personifies (for some more than others) the beast in us all, it really is a practice in patience, tolerance and self induced deafness to make it through a car ride.
Especially  since we can't seem to get past the first track.
"Don't you want to hear the rest of the soundtrack? There are like, 20  more songs. Maybe you'll like those even better." I ask.
"AGAIN!!"
"NO!! NUMBER 1!!"
"just put it on REPEAT, mom, then we won't have to bother you..."
proffer my kin, being the delightful backseat DJs they are. 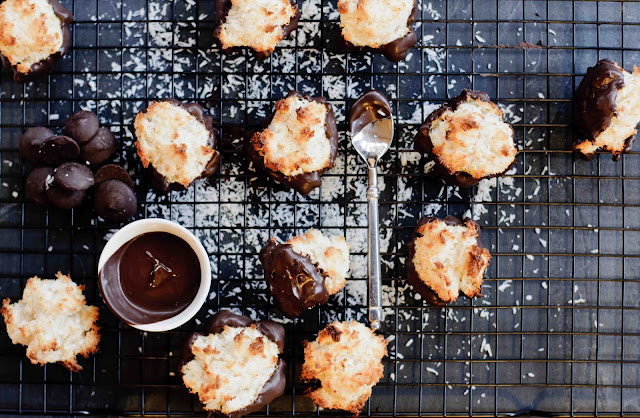 I suppose I could accidentaly toss it out the window when they are not looking.
or give it to one of my 2yr old twins to hold on to for 'safe keeping'...
Instead,  I think I'll just keep it in there, playing track one everyday until they get tired of it.
and beg me to put something else anything else on: Monsters of Rock, Enya, NPR...
And then, I think I'll play it some more.

Like the A Christmas Together- John Denver & The Muppets (I gave you the link for free because that's how much I love you) these Chocolate Dipped Coconut Macaroons are holiday festive and too good to retire until next year.
At least this is something we can all agree on. 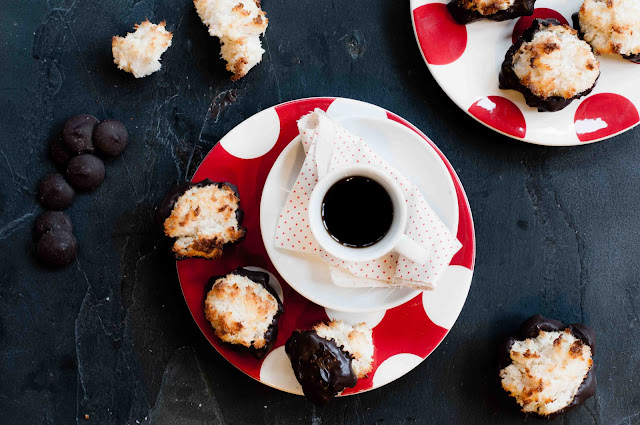 In a large bowl mix together coconut, milk and vanilla extract.
In a large Kitchen Aid mixer (like the one I registered for when I got married, but now simply takes up valuable cabinet space) whip up the egg whites and salt until they resemble Cool- Whip (remember that stuff?)
Fold 1/3 Cool Whip egg whites into the coconut mixture then add the rest.
Using your fingers perfectly calibrated tablespoon, drop mixture onto cookie sheets (you lined them with paper right?) and bake until tops are golden. Approximately 15min (check after 10 minutes. nothing is worse than burnt coconut. Okay, stepping on a lego perhaps...)
Once these have cooled, dip them in melted chocolate.
and put on a rack to cool before eating.
Or not..
I won't judge.