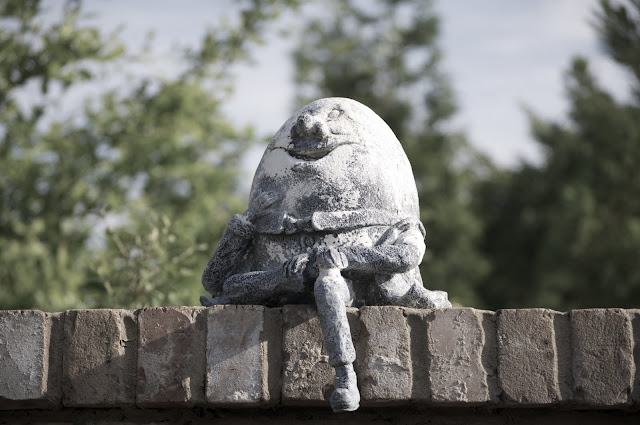 Not all storms are created equal.
Last week Alabama was devastated by massive tornadoes leaving record death and destruction in it's wake.

I'm finding it difficult to put my thoughts into words because my thoughts are linked to my emotional state.
My emotions are fickle and my vocabulary, poor evolving.
Everyone in Alabama (and the other states that were unfortunate enough to lie in this storm's path) was affected, whether you simply lost power (like in my neighborhood) or your house was blown away and loved ones lost.
That's what makes digesting this so difficult. 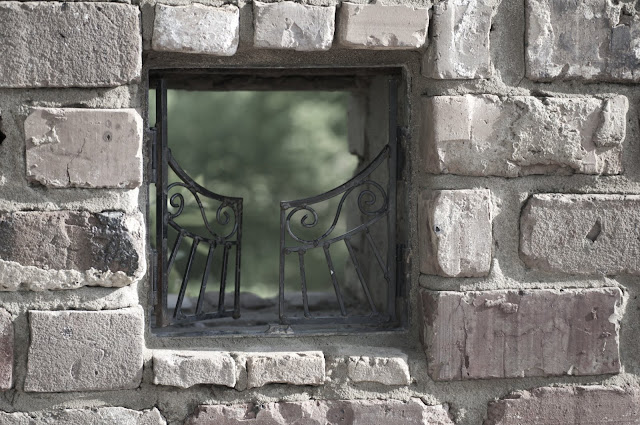 Growing up in rural Connecticut a Nor Easter could easily dump 3 feet of snow in as many hours; claiming power and freezing pipes instantly and for days.
No power.
No hot water.
No way of getting out your front door without a shovel in one hand and a load of determination in the other.
Everyone in the same boat.

But tornadoes are different animal, mercurial in nature.
They play favorites.
They pick and choose.
Change their mind.
Then change it again.
My little neighborhood simply got a good soaking and some lawn furniture rearranged. While just a few miles away entire subdivisions were swept away. Cement slabs providing the only evidence there was once a thriving community.

When the storm was approaching, my husband, N, was 32,000 feet in the air en route to New York City. A combined business and pleasure venture.
A friend of mine was staying over with me and the kids.
The winds blew.
and blew.
and blew. 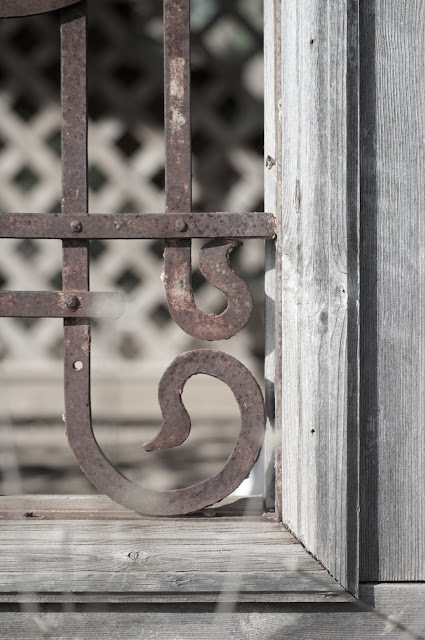 And we sat in the kitchen and watched through a wall of windows as the earth flipped turning the sky into the ocean.
To the left: clear blue sky.
To the right: black as night. Tempestuous clouds forming quickly. One set moving one way, another the opposite.
A smarter person would have sought safety in a room without glass.
I was too curious to be that smarter person.

Eventually, the storm passed, moving on to claim notoriety in some other unfortunate place.
Then everything went black. 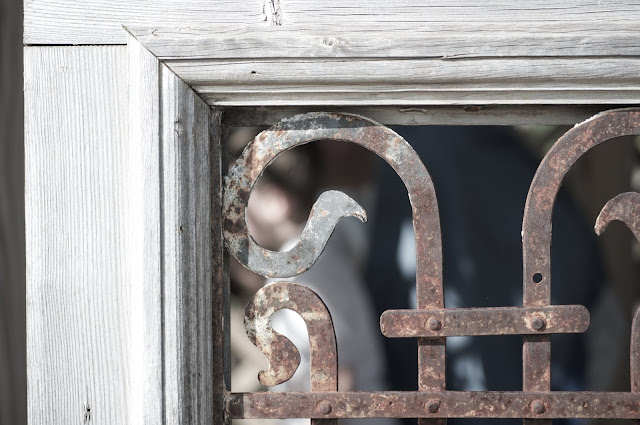 A melange of thoughts peppered my mind.
'Thank God we are safe"
'Man, that was amazing!'
'It's so dark outside.'
'Can silence be deafening?'
'Where the hell are the flashlights? What you mean you needed them for parts??!!'

Without power we were cut off.
We had no idea what had happened in other neighborhoods.
FaceBook and Twitter were useful, but only when the signal was strong enough.
N was frantically texting and trying to get in touch. Not believing me when my text would eventually reach him, assuring him we were fine.
And for us it was. Besides, what could he possibly do? Fly back home and restore power to Northern Alabama?
He would if he could. 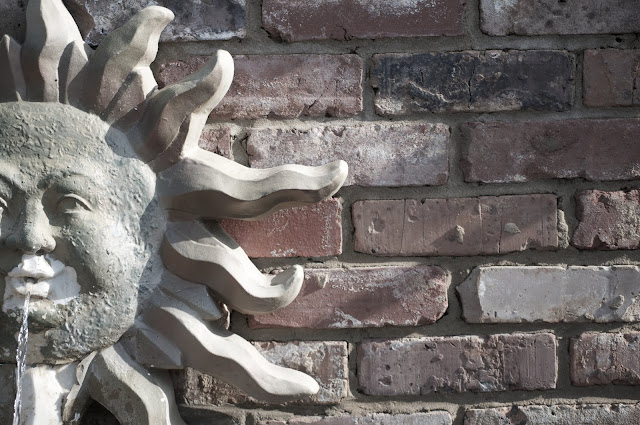 It was the days that followed that I will remember forever.
The neighborhood banded together. We unloaded our fridges and freezers and made potluck suppers. All the kids were out in the streets; running around like the characters they pretend to be when sucked in by the wii.

One neighbor dropped of a block of dry ice to keep my fridge cool an extra day. Even more amazing...he had offered it to another neighbor first, and she asked that he bring it me.


Kids spent full days outside in the creek digging up worms and finding treasures. Bright red necks and arms replacing the pasty whiteness of former winter skin.
New friendship were forged.
Old ones cemented.
And when the sun retreated and the day ended we all fell asleep before our heads had the chance to hit our pillows. 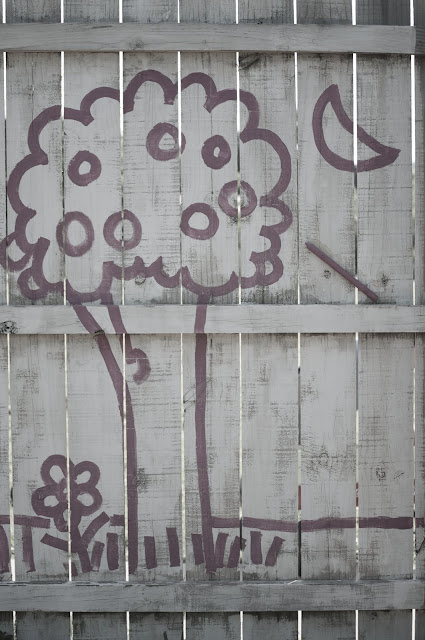 Somehow we were able to procure a generator AND and electrician to install it. I secretly suspected N of having Connections (if you know what i mean) but who am I to ask questions.
We threw open our doors and invited anyone and everyone to come take a hot shower and charge their phones and laptops.

I learned a lot about my fellow neighbors.
Who likes Tequila, for example. (She may be my new best friend.)
Kids who I thought were shy became animated and outspoken. Telling stories of past storms and recent catastrophes. 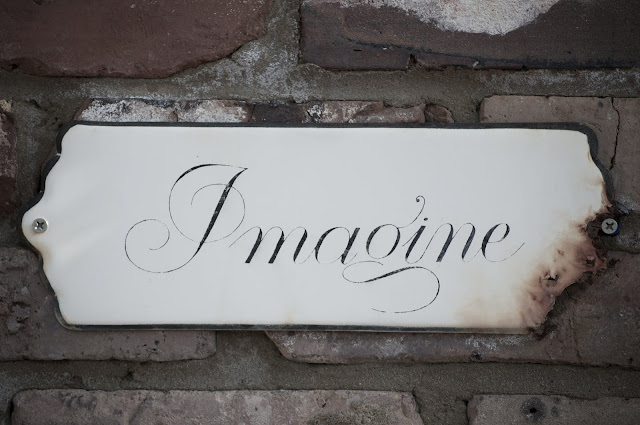 What's difficult about coming to terms with a tornado is that it's colossally unfair. One family will lose everything, while another will simply be inconvenienced for a short while.
I am thankful for my safety, and grateful that nobody I know lost their lives.
But I feel guilty for not having suffered more when those who did lost so much.

There are heartbreaking stories about people being stuck in a building which was ultimately swept away. A pile of ruble the final statement.
And amazing tales of people who made it to shelter in the nick of time. Young babies saved by total strangers.

I suppose that is what makes us human.
And humane. 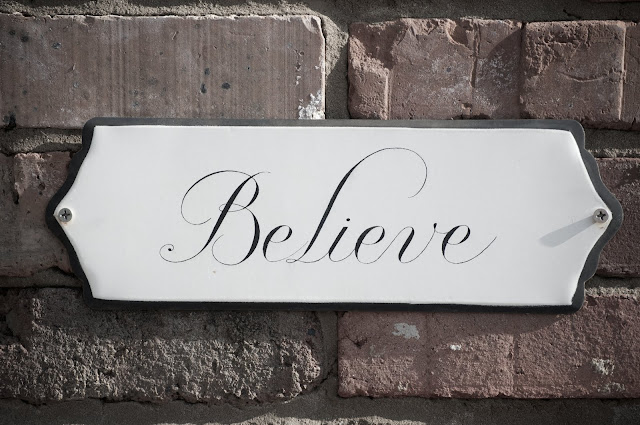 It's the yin and the yang.
The good and the bad.
The joy and the sorrow.

We must contend with these everyday of our lives. It's in our cells. It's the building block of what makes us different from all other animals.
A disaster such as this one simply removes the grays and makes everything crystal clear in black and white.
Wake up.
Look around.
Take note of what matters.
Everything else? Fuhgettaboutit.
Posted by Unknown at 10:13 PM