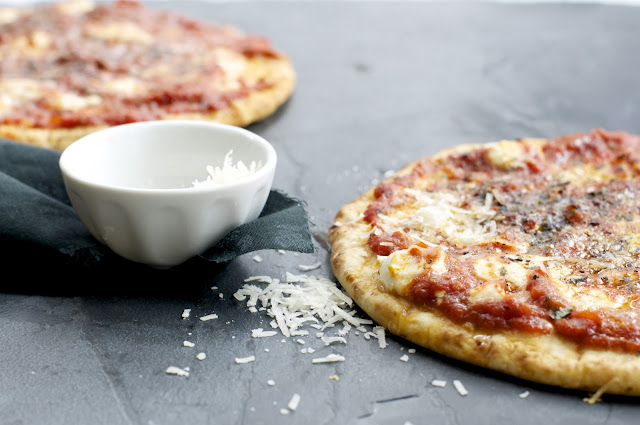 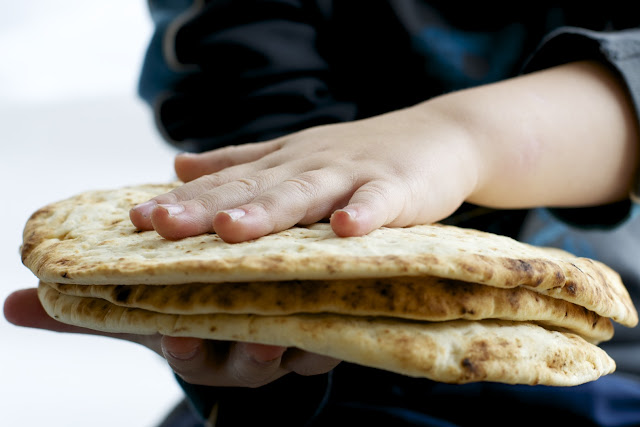 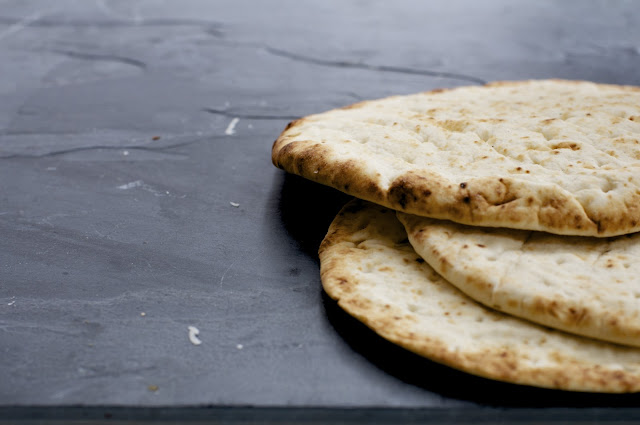 It's a frank, poignant and powerful word.
It will stop any 9 year old in his tracks after talking back.
Well, okay, maybe that's an exaggeration. 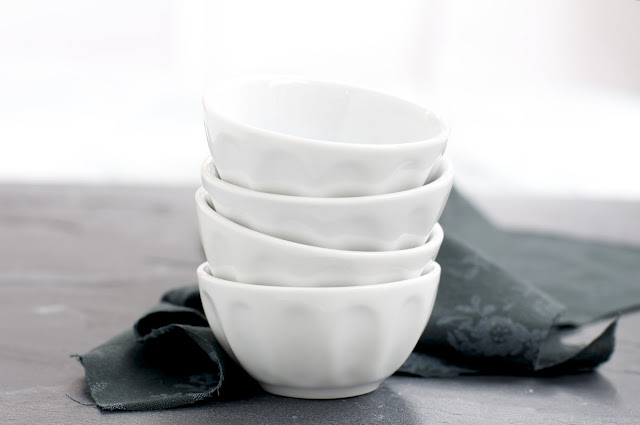 What I really love is that it describes a behavior.
Not a physical attribute.
We may not be able to change the crookedness of our nose or the natural color of our eyes, but we all have the ability to change our behavior.
Or make a point of letting someone else know they need to changes theirs. 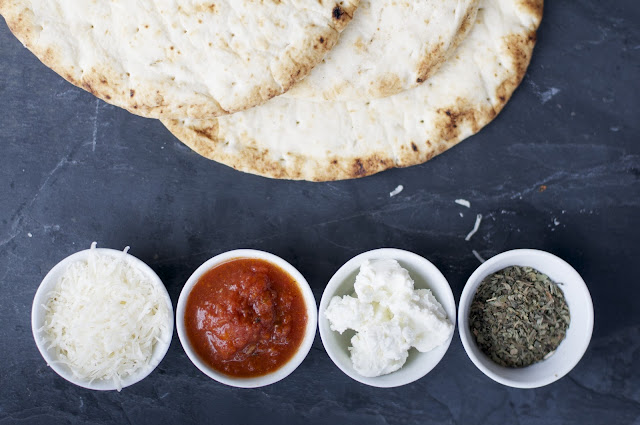 Inevitably,  at some point during the week while I am preparing a meal, one of my crew will respond with an all out Oscar worthy gagging production complete with bulging eyes and a reddened face caused by the clipping of the air supply with a choke hold grip on the throat.
Theirs, not mine.
I'm still taller than they are.
For now. 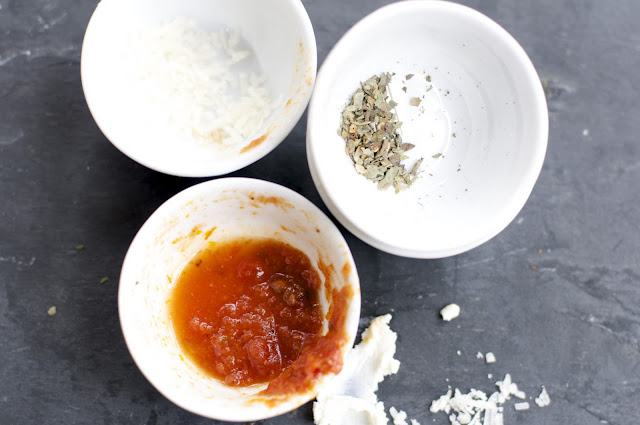 It may be caused by the vegetable soup or the lentils I am making.
In any event, it's ugly.
However, the one dish I can consistently prepare without drama is pizza. 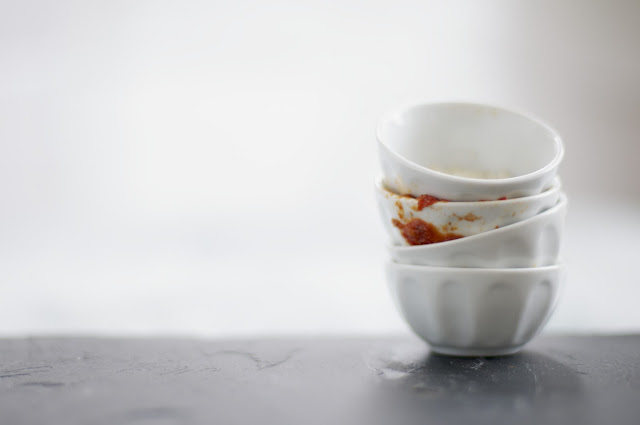 Naturally.
I'd like to believe it's because we can make it to suit our tastes .
We get be an individual.
Which is big deal when you are one of five.

I have one child who prefers only sauce.
One only cheese.
One neither. Just spaghetti and olive oil, thank you very much.
And the babies? Well, they still have that wonderful Labrador quality about them.
They will eat anything.. 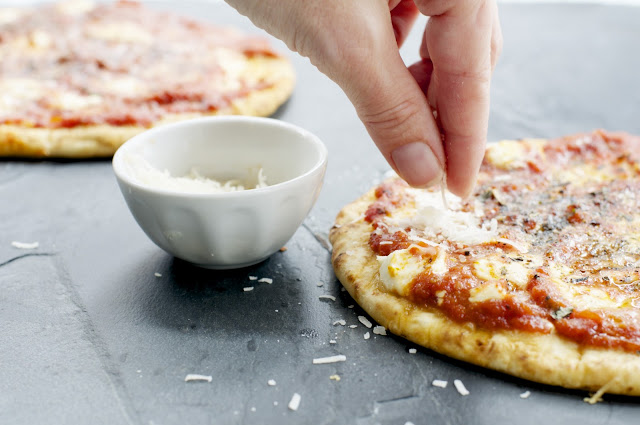 And so here is another pizza recipe slightly different from this one.

Pizza with Parmesan and Goat Cheese
*the trick to stellar pizza is to put the cheese on FIRST. Trust me.