Nature's way of telling us, "Hang in there...spring is coming"...in a more appetizing way than that fickle old gopher... hedgehog... groundhog (whatever). 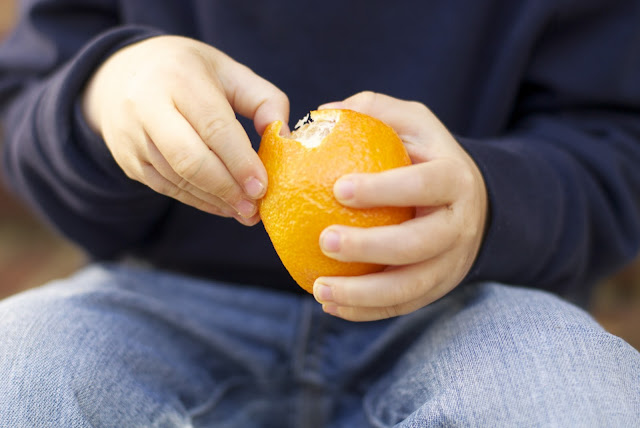 My six yr old, A, was so devastated last year when Punxsutawney Phil saw his shadow and so brought on his wrath of 6 MORE WEEKS of WINTER!!! 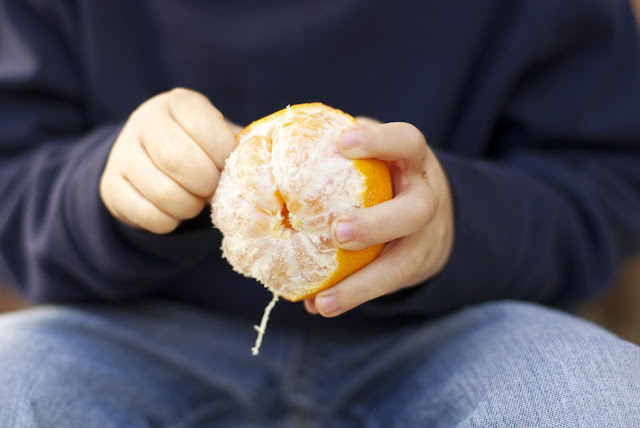 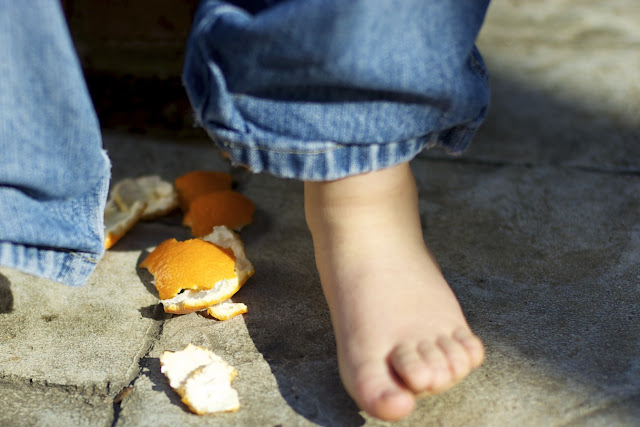 For the life of me, I couldn't figure out why that was such a big deal. We love winter. Constructing snowmen, making snow angels, eating snow, and of course peeing in the snow (sadly, a boys-only event). Then it dawned on me that in Alabama we don't get those things.
We don't get snow.
Winter is simply an extension of Fall demarcated by 3 weeks off from school and some new killer toys. 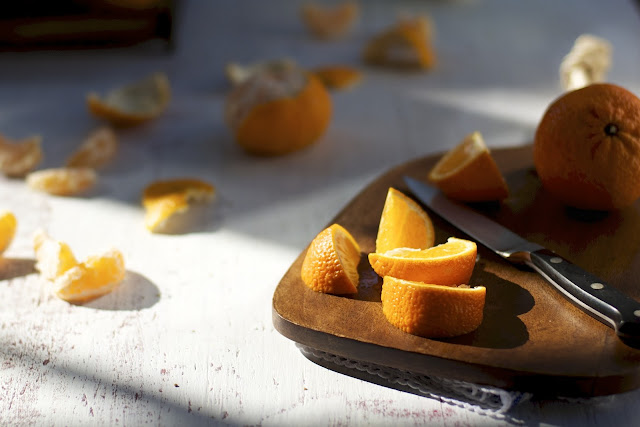 Until this year. We had a white Christmas which melted away nicely after a week.
But in those few days the boys were able to recreate a NJ winter.  It was molded, tasted and peed upon. 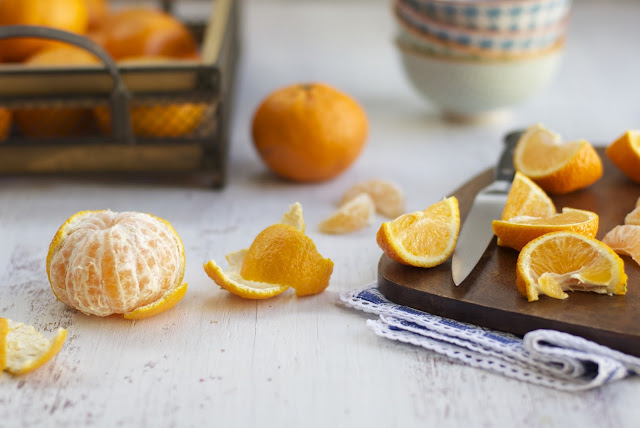 So I'm hoping that this year, A. won't be crushed when some little vermin decides that spring will be another six weeks away, and the groundhog runs back into its hole after seeing it's shadow.
Posted by Unknown at 6:28 PM