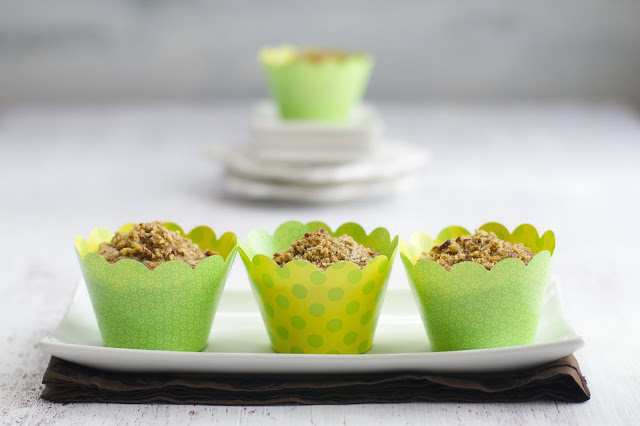 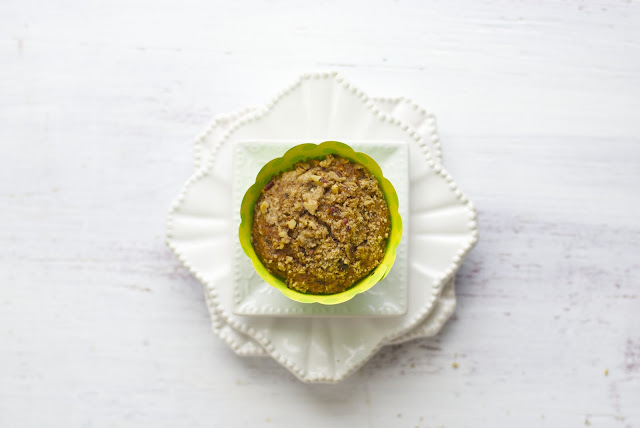 Just this morning my 4yr old, N, and 6yr old, A, were taunting my 8yr old, J, telling him he couldn't possibly eat all the bananas. So he did.
There were 6.
Then there were none. 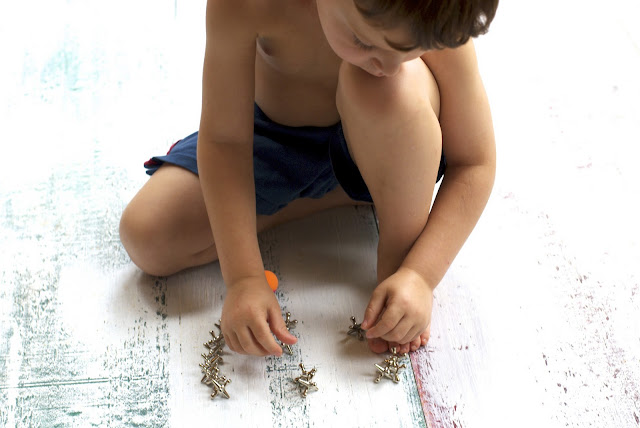 I read somewhere that their high potassium content makes them radioactive.
Which may explain J's greenish glow as well as his ability to cook hotdogs with his bare hands. 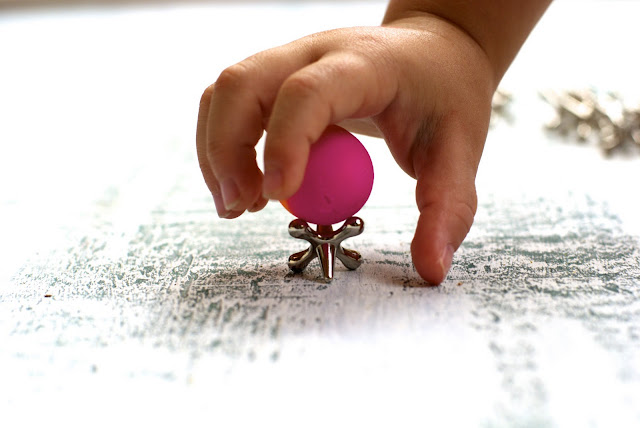 My good friend, Julie, makes a to-die-for banana bread. I've asked (and received) the recipe several times, but the Universe must feel it hers and hers alone, for the information slips through my hands like smoke through a screen.  And so I have resolved to place it high on a pedestal and enjoy it when I see her. 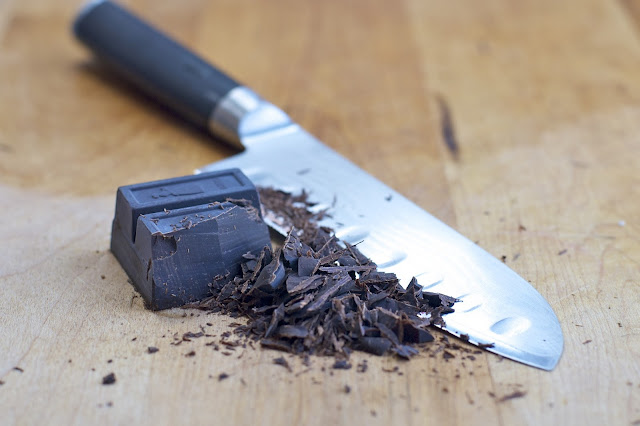 Even if that's only once a year...and I have to beg and plead for it like a hungry Labrador scratching at the door to be let in. 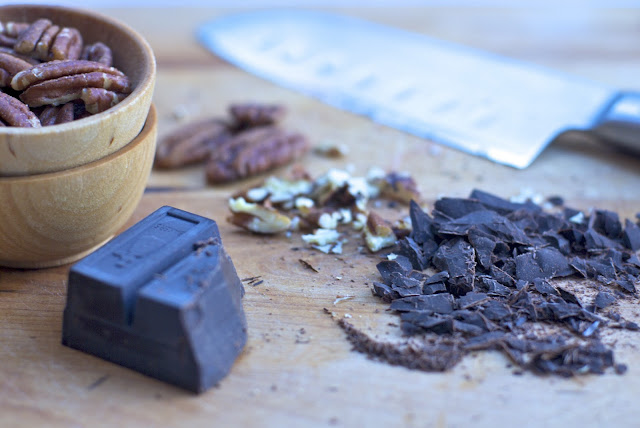 She has the same problem with bananas at her house with her kids. She now hides them up high on a shelf in a closed cupboard so they blacken enough to be used in a recipe.
The bananas, not her kids...(that would be a little too Grimm...) 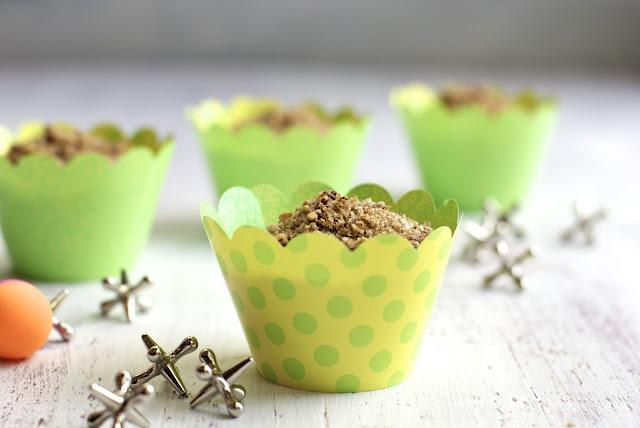 However, I must indulge myself more than during my annual trip up North to see my Girls. So every few months when I am lucky enough to harbor over ripe bananas I make banana bread. 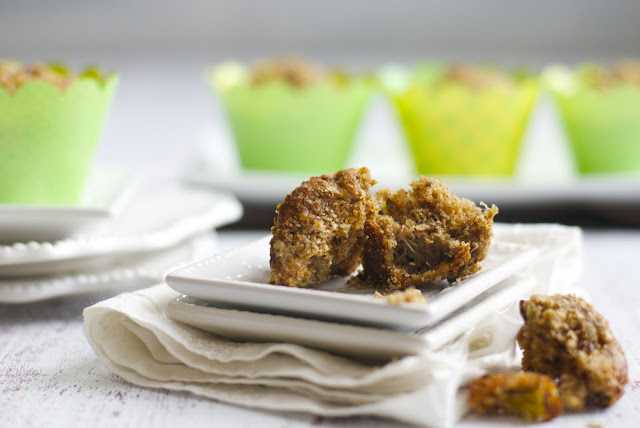 And it is good. Really, it's always good. Like Champagne. Have you ever had bad champagne?
If you answered yes to that, I don't want to know you.
Just kidding. I do want to know you...it just means more champagne for me. 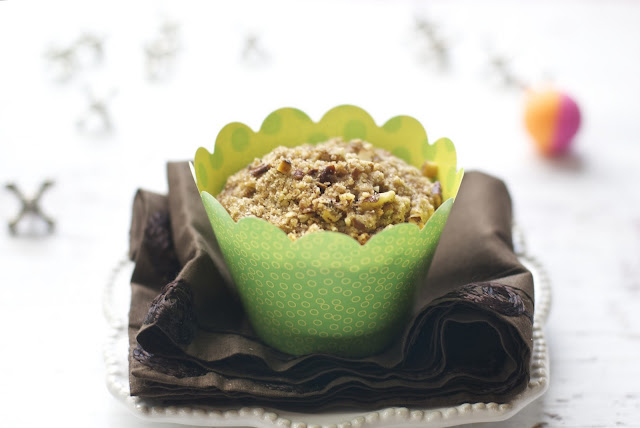 
Preheat oven to 350 degrees.
Mix together flour, baking soda, cinnamon and salt. Set aside.
In a mixer set on high blend together sugar and eggs. Keep the blender going for a while. {Go through that neglected pile of mail or call your girlfriend you haven't talk to in forever}.  When it's nice and thick put the mail away, hang up the phone,  then reduce the speed and slowly add the olive oil. After that add in the bananas, goat cheese, vanilla, nuts and chocolate.
Fold into the flour mixture until just combined. This keeps the muffins tender. If you overmix and they turn out tough, you will be forced to eat these with a heaping scoop of vanilla ice cream.
And maybe some chocolate syrup.
Pour into muffin molds and sprinkle on topping.
Lick fingers.
Bake for 15-20 minutes until golden on top.
Posted by Unknown at 10:04 PM