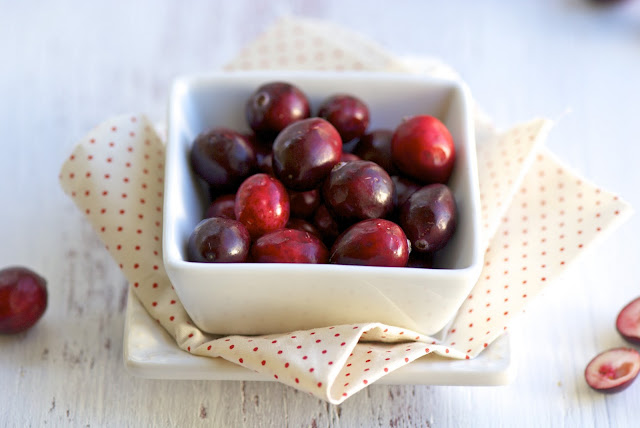 The Cranberry. What an amazing little fruit. 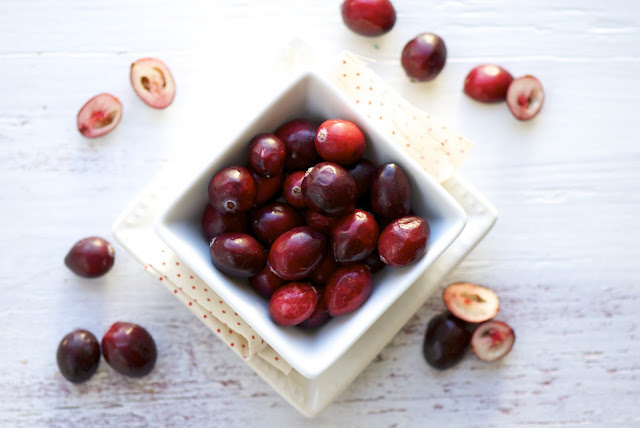 But it's not one that I have ever experienced a mad craving for...like M&Ms
Not that M&Ms are a fruit.
Duh. 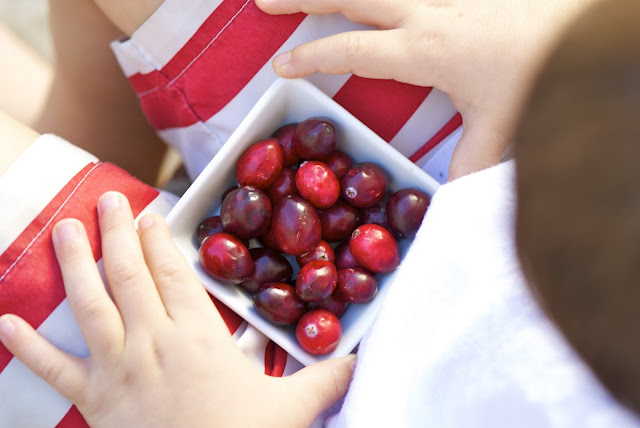 I liken them to dancing the Macarena...not much to look at by itself,  but awesome when accompanying other performers. 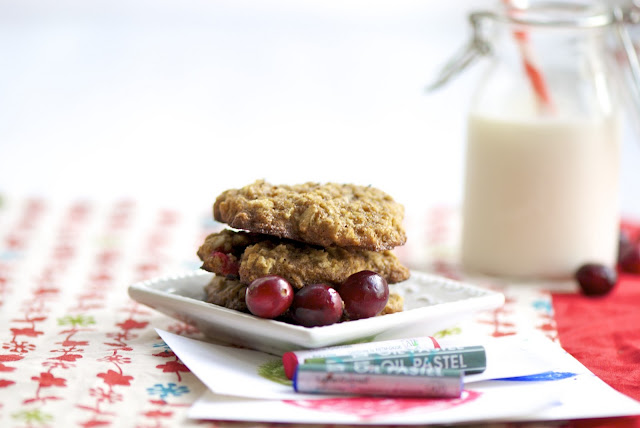 And so when I saw them sitting in the produce section next to the sugary sweet Honeycrisp apples I tossed them in my basket.
I also grabbed some of those apples.
I was thinking about making an apple crisp with cranberries. But that didn't happen because the kids ate half of the apples in the store, where they politely threw the cores away in the cashier's garbage can...and the rest in the car on the way home, where they tossed their cores on the floor. 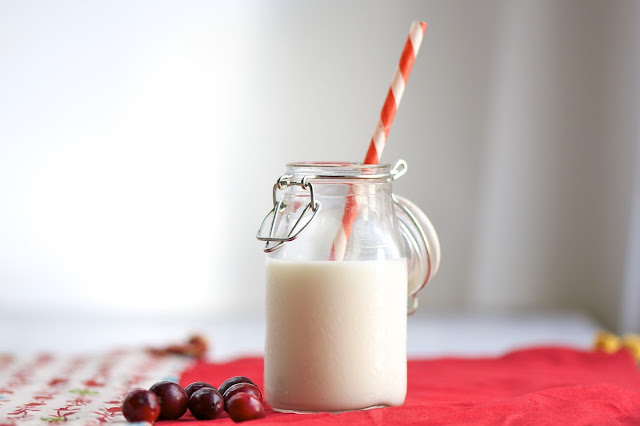 Plan B: Cranberry Oatmeal cookies. My friend Susan had made these a while back and swore they were amazing. Best. Cookies. Ever. So I was told. I never had the luxury of tasting one because I moved 2000 miles away from her.
Bummer. 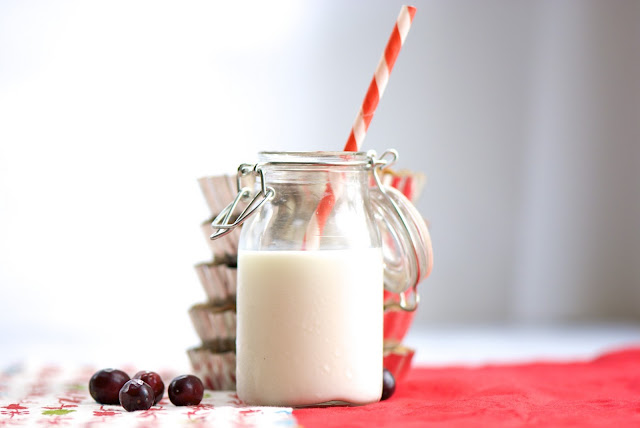 I pressed 'S' on my phone which magically connects me to her {truth be told, I couldn't recite her number to save my life} and asked for her recipe which she willingly shared. Now, I realize that the rest of you probably won't be connected to Susan if you press 'S' on your phone, but you can find her recipe here. 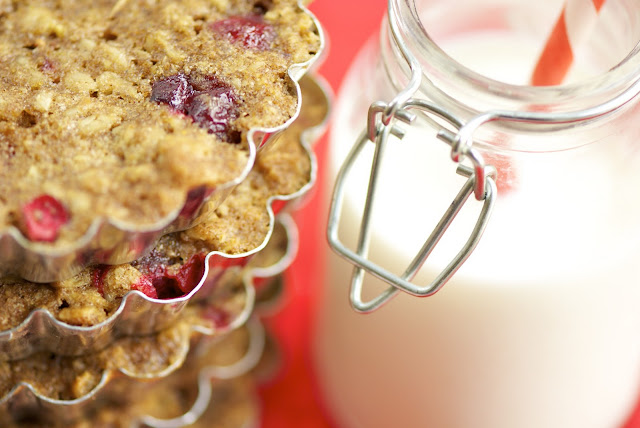 I tweaked mine a little because I found the humidity in the South is greater than that in the North, as are hand gestures...polite ones in any case.  My cookies tended spread a little so I added more flour than she calls for. Also, I squeezed in half an orange...for no other reason than it was sitting on my counter; remnant of a earlier breakfast. 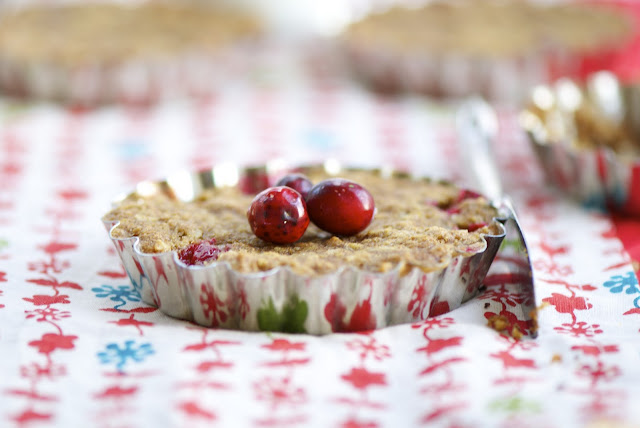 These also make great bars if your lazy pressed for time, which is why I made some in little tart pans. 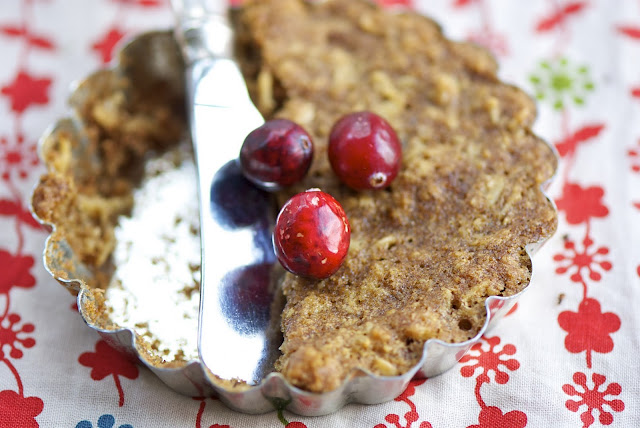 Preheat oven to 350 degrees.  Combine flour, soda, cinnamon and salt and set aside.  Cream together butter and sugars until light and fluffy. Add eggs and vanilla and beat well.  Add flour mixture and stir until well-blended.  Add oats and cranberries and mix well.  Spoon heaping teaspoonfuls of batter onto ungreased baking tray or parchment paper on tray. Bake 11 minutes or until golden brown. Cool on wire rack before munching. Enjoy!

*I used fake butter for my 4yr old, N, who can't tolerate dairy, in the hopes that he would try something new. He didn't. So the next time I make these I'm using butter. Then I'm sure he'll want some.
Posted by Unknown at 6:38 AM